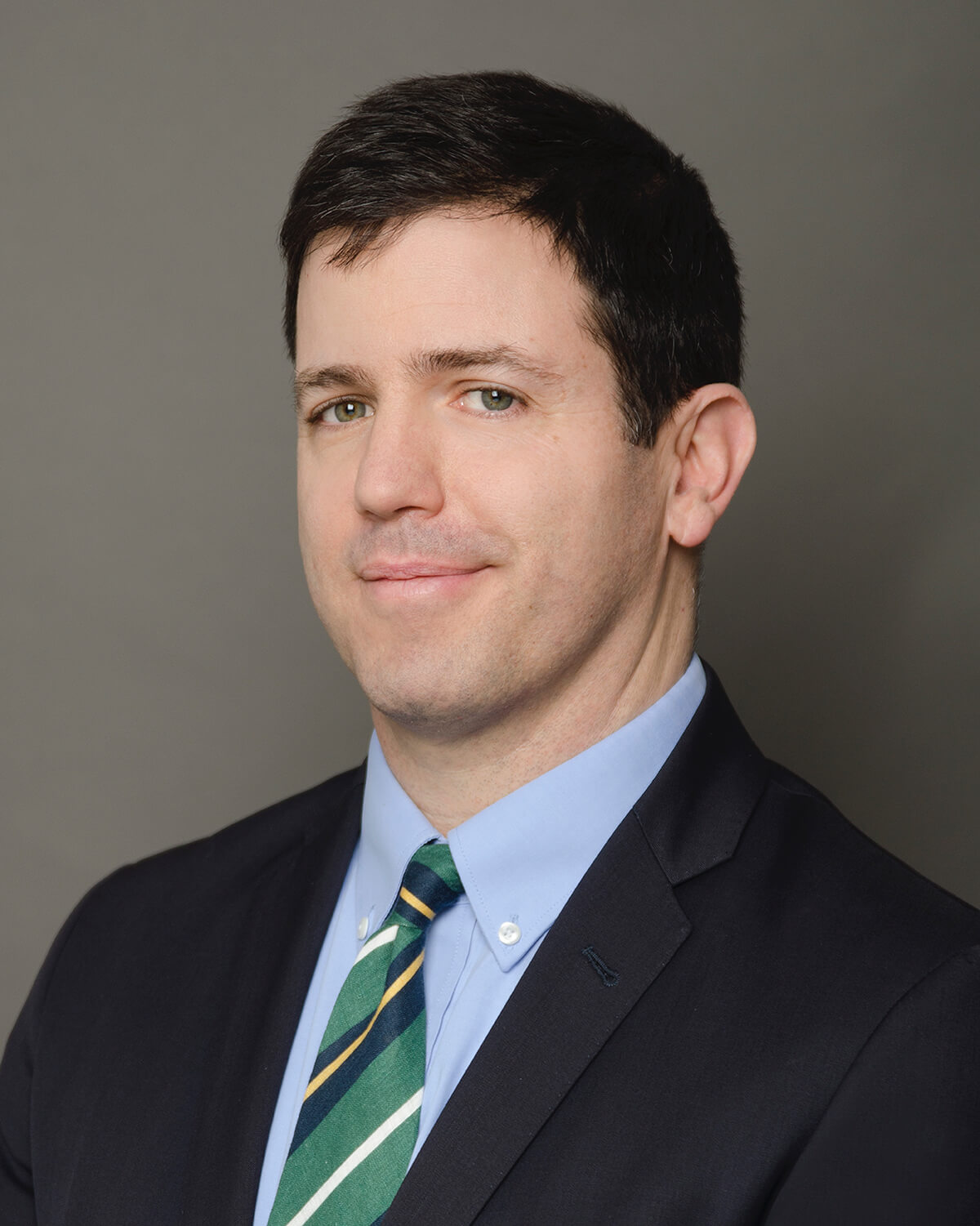 Mr. Shakow’s broad practice spans complex civil-litigation matters, white-collar criminal defense, and federal administrative investigations. Mr. Shakow regularly represents Fortune 500 companies, national associations, and high-level executives and other individuals. He has served as outside counsel to an international development bank in numerous internal enforcement actions, anti-corruption investigations, and debarment proceedings in investigations involving over twenty countries in South and Southeast Asia, the Middle East, Africa, and Latin America. Mr. Shakow served as an advisor to the 2008 Obama-Biden Transition on transition planning, White House organization, and an array of other subjects. He is admitted to practice in multiple federal courts across the country and is a member of the bars of the State of California, Washington, D.C., Maryland, and the Commonwealth of Virginia, as well as the bar of the U.S. Court of Federal Claims. Mr. Shakow also serves on the D.C. Court of Appeals Committee on Admissions.

Mr. Shakow received his B.A. from Yale College, with Distinction in the Major (History), and earned his J.D. from Yale Law School, where he served as Essays Editor and Committee Chair of the Yale Law Journal. Mr. Shakow clerked for Justice Robert Eastaugh of the Alaska Supreme Court from 1998 to 1999, and practiced litigation for three years at Williams & Connolly, LLP.  He has worked for the International Human Rights Law Group in Burundi during that country’s civil war, for the United Nations in Sarajevo during the siege of that city, and as a research staffer on the presidential campaign of Vermont governor Howard Dean.